Malalai Joya keeps intouch with supporters in Afghanistan and worldwide via email, FACEBOOK, and her website The Defense Committee for Malalai Joya www.malalaijoya.com. She spends most days surrounded by supporters and armed guards in numerous safe houses in Afghanistan. Joya electrified the nation in 2003 when she spoke out in the Afghan Parliament against warlords and criminals in the government. She was suspended for this insult even though some fellow Parliamentarians who called for her to be raped and killed remain in government. Joya has survived four assassination attempts and Human Rights Watch has called for her reinstatement to Parliament. 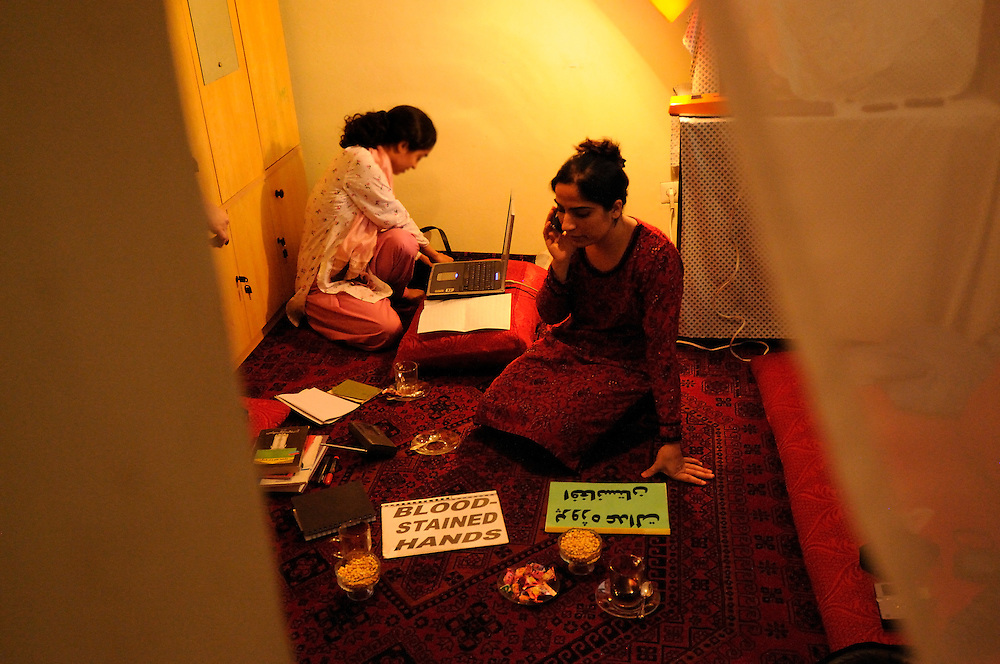